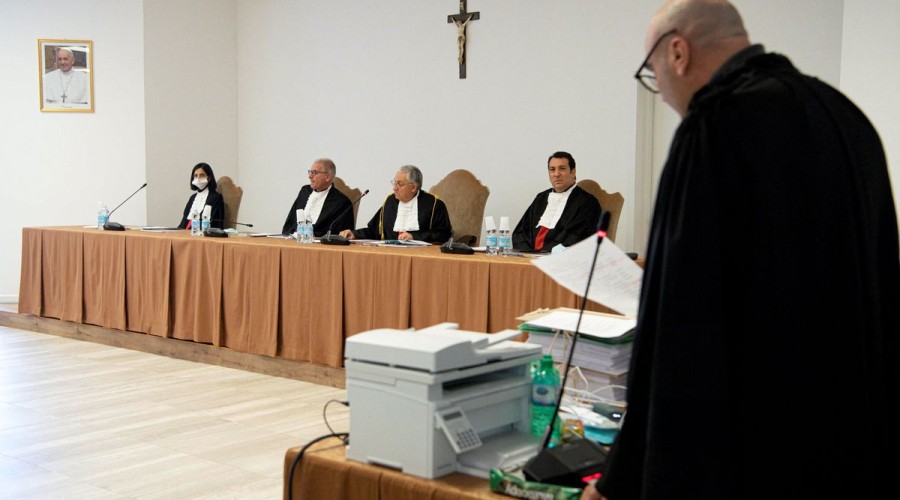 The recording was made without the pope's knowledge by someone in a room with Becciu in July 2021, shortly before the trial began and while the pope was still recovering from major intestinal surgery, the court was told.

Reporters were asked to leave the room while the tape was played but lawyers who heard it said Becciu asked the pope to confirm that the pontiff had authorised a payment to help release a nun who had been kidnapped in Africa.