Vigil held in London after murder of school teacher 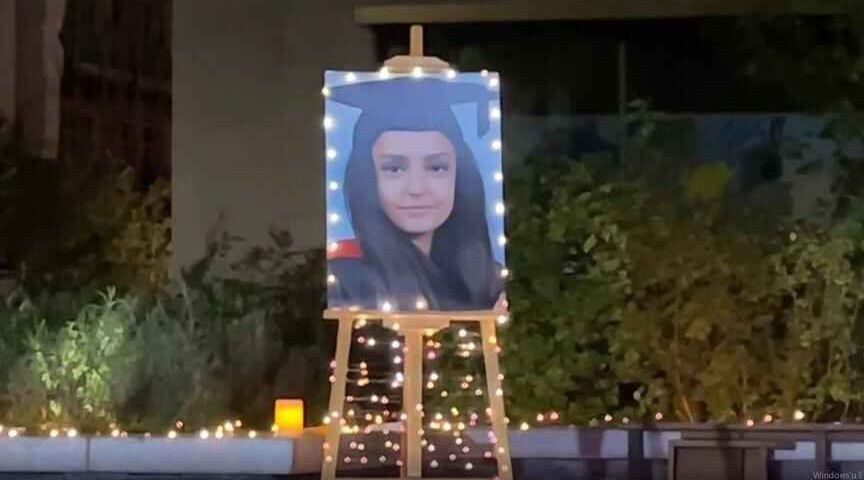 Participants at a vigil in London demanded an end to rising femicides in the UK after the recent murder of primary school teacher Sabina Nessa.

Crowds, mostly women, gathered at the event in Pegler Square south of the city on Friday in remembrance of 28-year-old Nessa, whose body was found lifeless at a park near her home last week.

They called for an end to rising gender-based violence in the country, with many women on social media expressing their fears online and questioning the safety of the country's streets.

Social media users called on authorities to adopt drastic measures amid the increasing violence against women.

Apsana Begum, a Labour Party member of parliament, noted on Twitter that Nessa was killed in a public place and accused the government of failing women amid a "pandemic of gender-based violence."

A women is killed every three days in the UK, Begum said, arguing that femicides thus could not be considered individual events.

Women's rights advocate group Woman Aid said on social media: "If the 'streets are safe for women', why did Sabina Nessa not make it home? How many more women must we lose, for our government and police to act upon the reality that the streets are most definitely not safe for women."

Nessa was found dead in Cator park of southern London on Sept. 18. The London Metropolitan Police said in a statement that she was thought to have been attacked soon after leaving her home to meet friends on Sept. 17, with a 38-year old man arrested but later released after questioning.