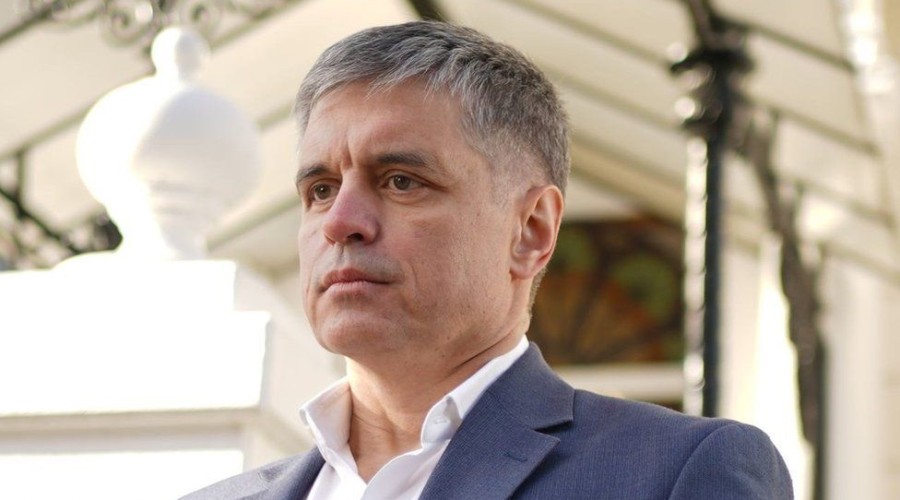 Qazet.az reports according to his speech yesterday that, the Russian president warned that he had “lots of weapons to reply” to what he called western threats on Russian territory and added that he was not bluffing.

When somebody is saying that I’m not bluffing, that’s the first sign that they are actually bluffing. Otherwise, they would do something like prepare the nuclear arsenal.

They’re not doing it, which means that he’s trying to find a magic wand which will allow him to get out of the situation because he’s deeply, deeply in trouble.

Putin was trying to “intimidate all of us”, Prystaiko said, adding that he didn’t believe it would work.