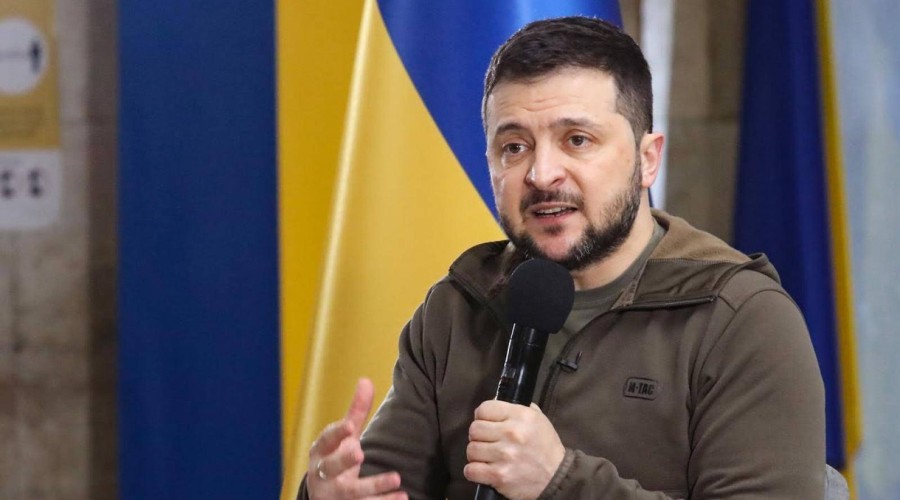 Volodymyr Zelenskyy, the Ukrainian president, appeared in a video message during the Golden Globes telecast to thank his allies in the “free world.”

Having been introduced by Sean Penn, the Ukrainian president addressed the crowd, saying: “The war in Ukraine is not over yet, but the tide is turning, and it is already clear who will win, Qazet.az reports.

“There are still battles and tears ahead, but now I can tell you who was the best in the previous year – you in the free world, who united around support of free Ukrainian people.”

He added: “There will be no third world war, it’s not a trilogy.”