War in Ukraine: Facebook to allow calls for violence against Putin 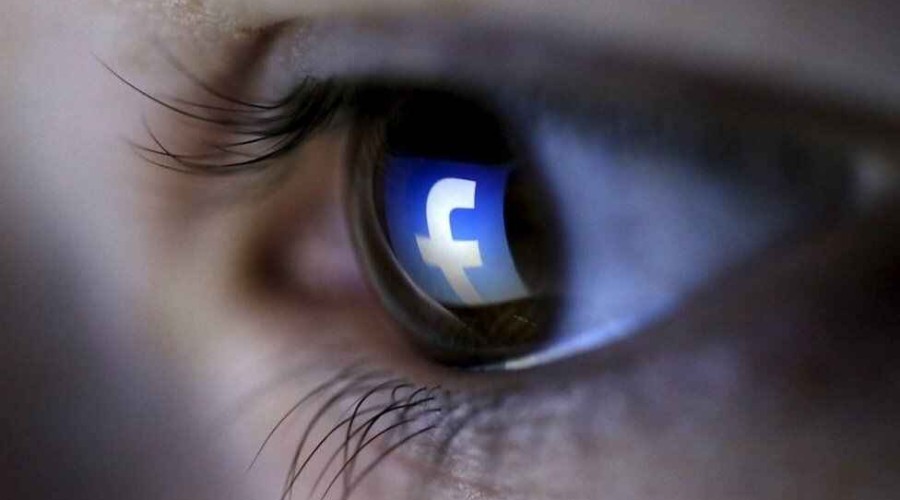 Meta says it has temporarily made allowances for some violent speech, like "death to the Russian invaders," that would usually break its rules.

However, it says it won't permit calls for violence against Russian civilians.

In response, Russia called on the US to stop the social media giant's "extremist activities".