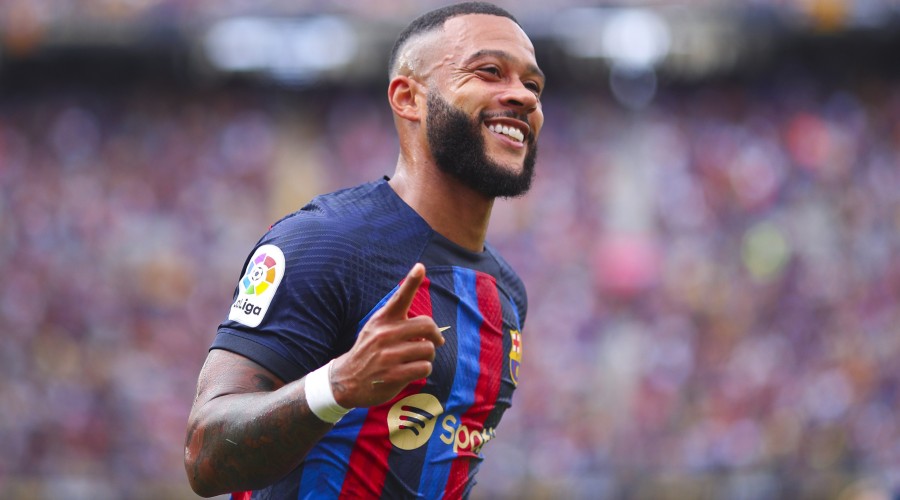 According to Qazet.az reports, the head coach of "Oranges" Louis van Gaal said this at the press conference he held before the match.

Van Gaal noted that even in the absence of Depay, the team has the opportunity to perform well: "I think that the current players understand each other well. They work well together and this will contribute to success. In 2014, we finished third with a lower quality team and I hope we can achieve more now."

It should be noted that the meeting between the Netherlands and Senegal will be held today, November 21. The match will start at 20:00 Baku time. Before that, one game was held in Group A - Ecuador won 2:0 against Qatar.