WC-2022: Qatar authorities have demanded from FIFA to stop selling beer in stadiums 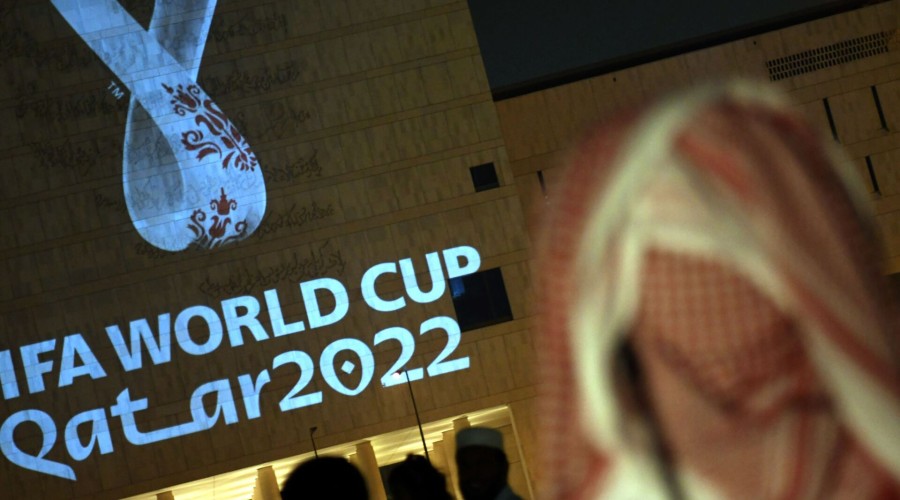 According to Qazet.az reports referring to "The Times", the decision is expected to be made today.

Fans most likely won't be able to buy beer at any games.

If the brewer is not allowed to sell its product or display it at matches, the major soccer body will be in breach of the multi-million dollar contract.

At the moment, the only place where beer will be free for all football fans is in the fan zones in Doha.

The organizers put serious pressure on FIFA regarding the absence of beer in stadiums. He said that this happened at the insistence of Al Thani, the ruling family of Qatar.

Consuming alcohol in public places is strictly prohibited in Qatar, where Islam is the state religion. Only some hotels in Doha allow this. Alcoholic drinks are likely to be available in VIP seats in stadiums.