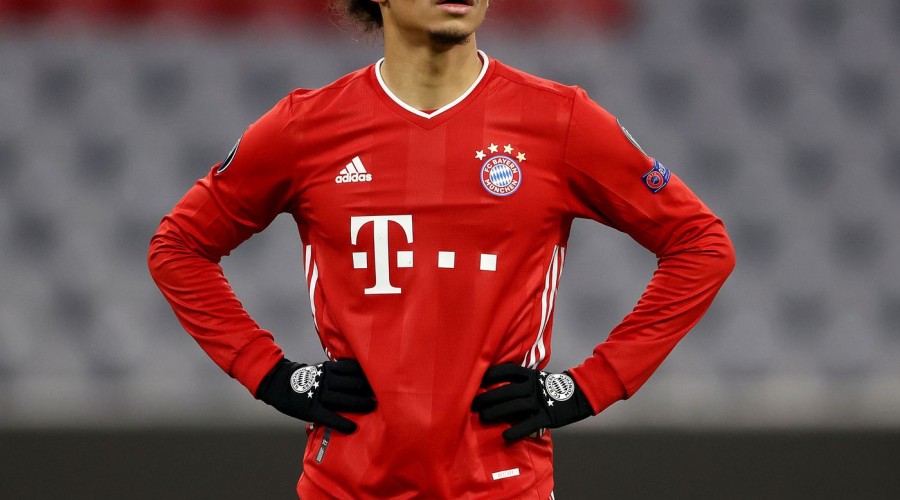 Qazet.az reports with reference to "Kicker" that Leroy Sane, one of the leading members of the team, will miss the game due to injury.

The 26-year-old winger did not participate in the team's last training due to a knee problem. He is expected to be replaced by Jamal Musialan on the left wing.

It should be noted that the match between Germany and Japan, which will be played on November 23, will start at 17:00 Baku time.