WC-2022: The starting squads of Argentina and Saudi Arabia teams have been announced 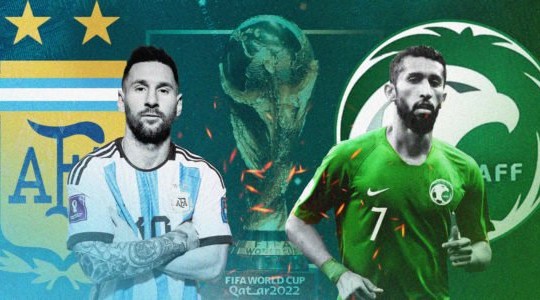 According to Qazet.az reports, the teams will enter the field with the following "11s".

It should be noted that the match will start at 14:00 Baku time.