WC-2022: The winning team will get tons of beer 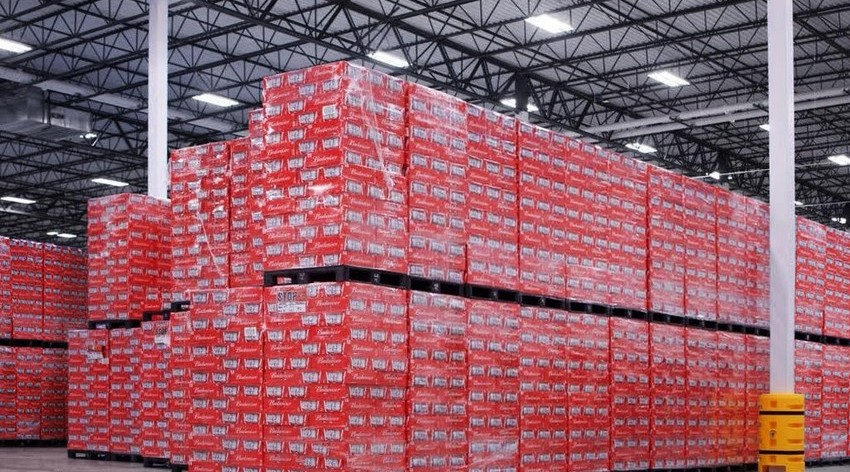 WC-2022: The winning team will get tons of beer
The US company "Budweiser" will give 75 million euros worth of beer to the country that won the world championship to be held in Qatar.

The decision was taken after the sale of beer was banned in stadiums in Qatar.

"Budweiser" decided to give tons of beer prepared for this purpose to the winning team.

It should be noted that the WC-2022 will end on December 18. FIFA has previously announced that beer will not be sold in stadiums in Qatar.