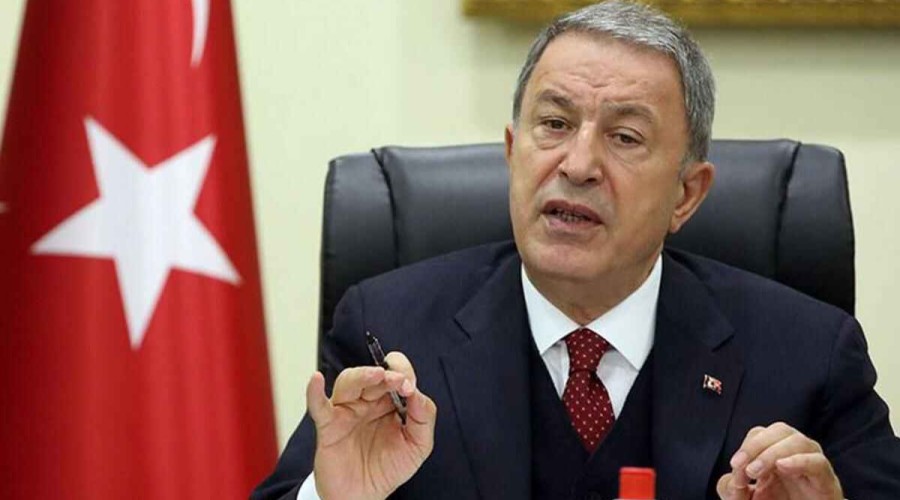 "We comply with the agreements we have reached with Russia on Idlib, we are aware of our responsibility, and we expect the same from our allies," said Turkish Defense Minister Hulusi Akar, who is on a trip to Hatay, APA's local bureau reports.

Today H. Akar, together with the Chief of the General Staff of the Turkish Armed Forces, General Yasar Güler and the Commander of the Land Forces, General Musa Avsever, went to Hatay and met with the commanders of the units deployed on the border with Syria.