We need to speed up on jabs, WHO says 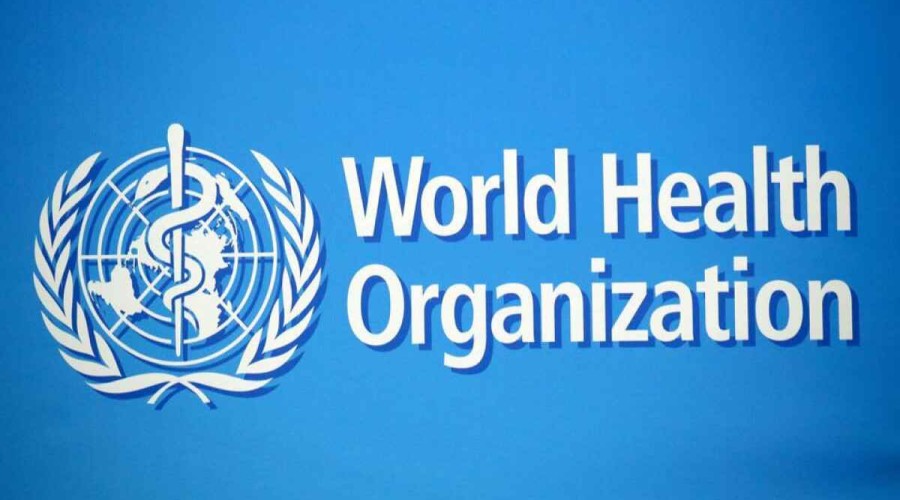 On the question of vaccines, Dr Bruce Aylward, a senior official at the WHO, said wealthy countries needed to take further action following donation pledges made at summits such as the G7 in Cornwall in July.

He appealed to wealthy countries to give up their places in the queue so that pharmaceutical companies could prioritise the lowest-income countries instead.

He said wealthy countries needed to "stocktake" where they were with their donation commitments.

"I can tell you we're not on track" he said. "We really need to speed it up or you know what? This pandemic is going to go on for a year longer than it needs to."