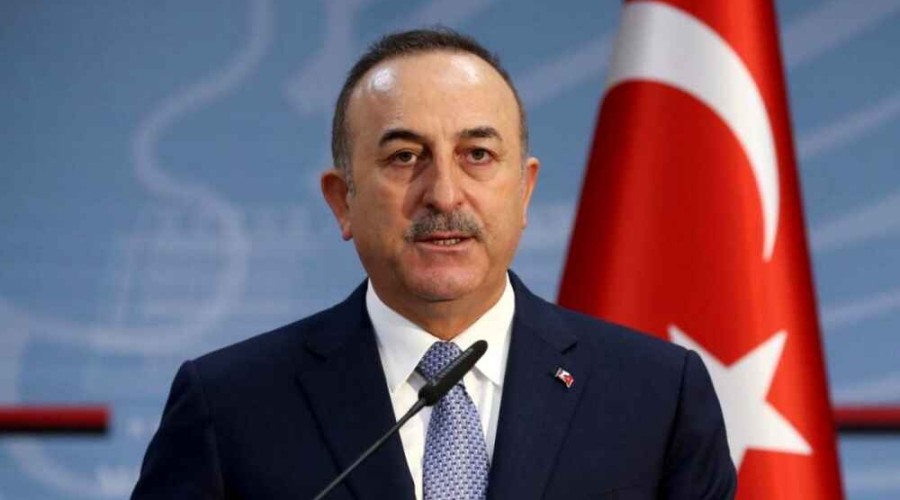 The international community is showing “better support” for the safe return of refugees to their countries of origin, Turkey’s foreign minister said on Sunday, Qazet.az reports citing Yeni Safak.

“We have now started to receive better support from the international community for the safe return of refugees to their countries. They (have) understood how serious this issue is,” Mevlut Cavusoglu told journalists in the Turkish resort city of Antalya.

“We are working with the UN High Commissioner for Refugees to repatriate refugees to their countries, especially Syria.”

He said the initiative has been started by Syria’s neighboring countries that are hosting the majority of Syrian refugees, including Turkey, Lebanon, Jordan, and Iraq.

Europe has been against the reconstruction of Syria, the Turkish foreign minister added.

“The same is true for Afghanistan, but due to the current situation there, it is neither right nor possible to send people (back) immediately.”

He said the COVID-19 pandemic and the consequent economic difficulties have forced more people to leave their countries.

“If this (migration) is a global problem, we must work together as the international community to solve it,” Cavusoglu stressed.