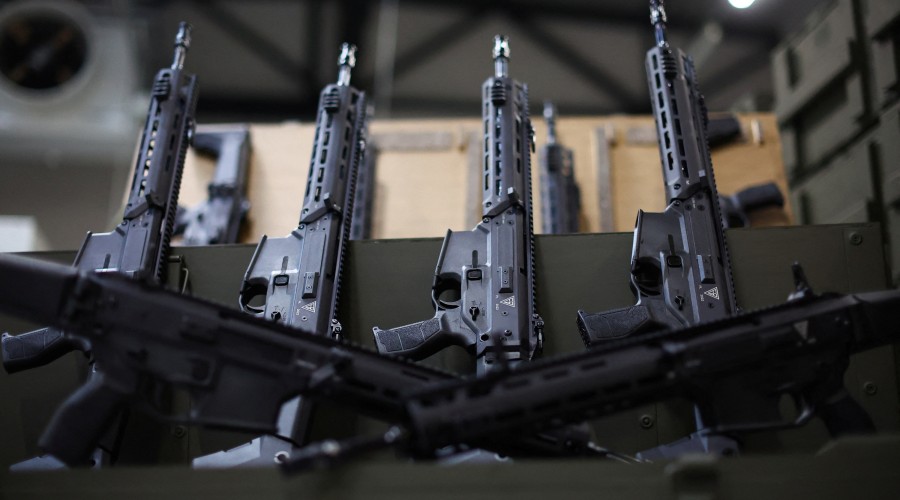 Eastern Europe's arms industry is churning out guns, artillery shells and other military supplies at a pace not seen since the Cold War as governments in the region lead efforts to aid Ukraine in its fight against Russia, Qazet.az reports.

Allies have been supplying Kyiv with weapons and military equipment since Russia invaded its neighbour on Feb. 24, depleting their own inventories along the way.

The United States and Britain committed the most direct military aid to Ukraine between Jan. 24 and Oct. 3, a Kiel Institute for the World Economy tracker shows, with Poland in third place and the Czech Republic ninth.