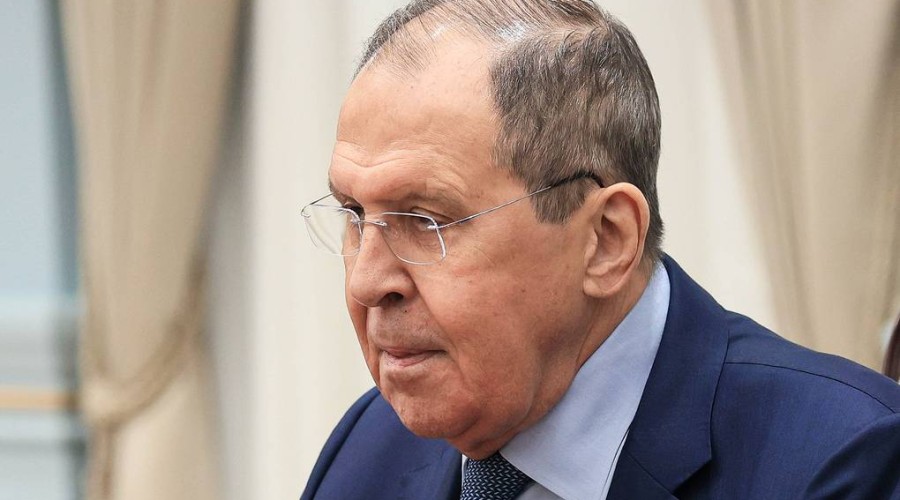 "Inconvenient truths that contradict Ukraine’s image of a victim of a so-called aggression are being actively hushed up, and in some cases even openly blanked out," he said. "Even Amnesty International, a Western human rights organization that can hardly be suspected of being on Russia’s side, was criticized harshly and labeled a Kremlin agent for its report that confirmed the widely known facts about the Kiev government’s tactics of setting up shooting emplacements and deploying heavy weaponry in civilian facilities."

International rights organization Amnesty International published a report about the conflict in Ukraine on August 4, which, among other things accused the Kiev government of employing fighting tactics that put civilians at risks, including deployment of weapons and military equipment in schools and hospitals. The report stirred a negative reaction of the Ukrainian side. Thus, aide to the presidential office chief Mikhail Podolyak called for a probe to see whether Amnesty International is deriving any "profits" from Russia and head of Amnesty International’s office in Ukraine Oksana Pokalchuk said she was leaving her post. Later on, the organization apologized for its report, saying its only goal was to protect civilians.