What Chinese people are hearing about Ukraine

Views have been removed on a daily basis in China 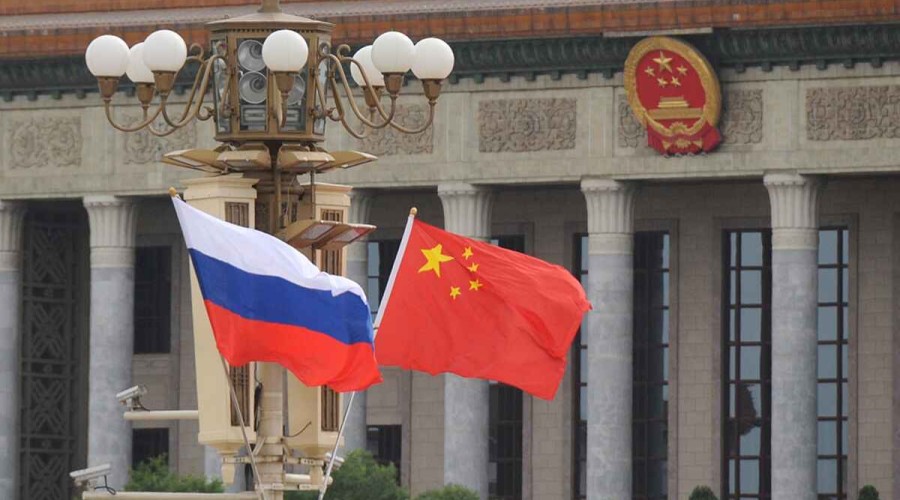 Posts expressing partisan views have been removed on a daily basis, both for and against Russian military action, Qazet.az reports.

"No-one dares to stand with Ukraine right now," wrote one person on Weibo, China's Twitter equivalent. "It's all one-sided support for Russia."

This was removed along with many others like it, according to Free Weibo, a platform which tracks Chinese censorship online.

Social-media platforms in China receive constant guidance from the government on how to deal with specific content and are under pressure to follow this.

Official and mainstream media carry regular reports on the situation in Ukraine but have stopped short of calling Russia's actions a "war" or "invasion".