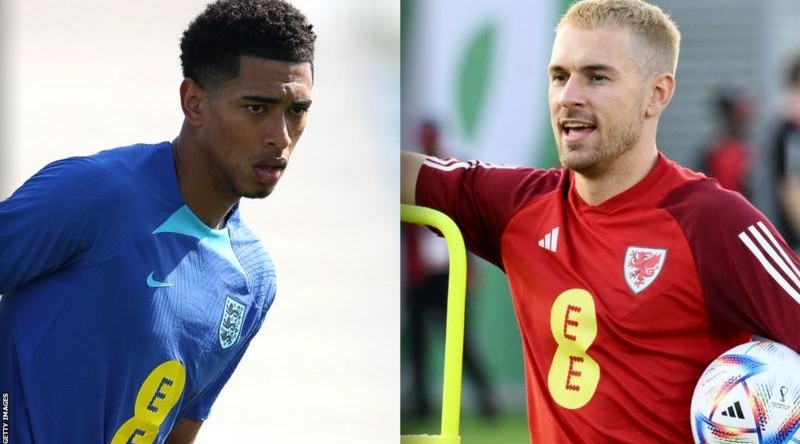 The 2022 World Cup's opening day featured just one match - Ecuador's low-key win over hosts Qatar - but the action will be cranked up on Monday when Group B rivals England and Wales begin their respective campaigns.

The Three Lions, who face Iran (13:00 GMT on BBC One and iPlayer), have been desperate for another crack at football's biggest prize since falling at the semi-final stage in Russia four years ago, Qazet.az reports.

But when the Wales players walk out on to the pitch at Ahmad Bin Ali Stadium to face the United States (19:00), it will be the realisation of a 64-year dream.

Simply put, it's set to be a massive day for both nations.

he World Cup has the power to bring a country to a standstill.

On Monday, extended lunch breaks are sure to be taken. Office televisions are likely to have the football on. And yes, some schoolchildren may be lucky enough to watch the match between lessons.

Nobody will want to miss England's opener against Iran.