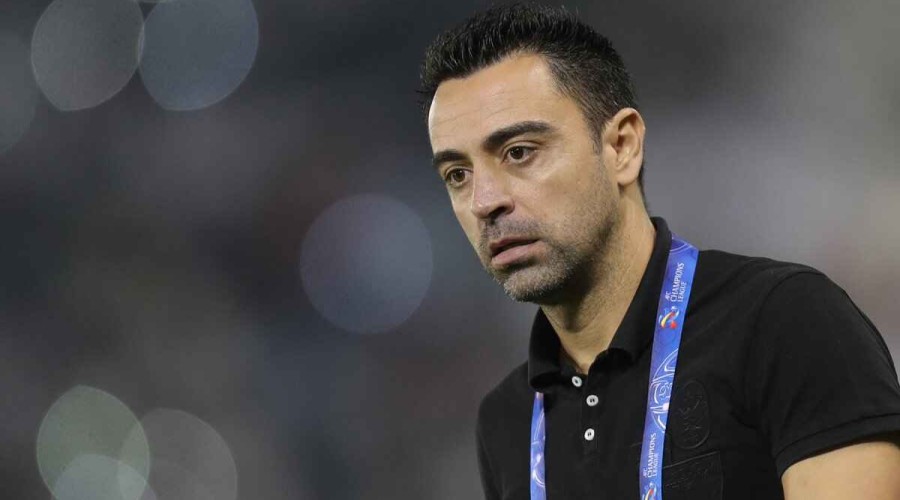 Barcelona have reached an agreement with Xavi to become their new head coach, reports in Spain say.

The Catalan giants sacked Ronald Koeman on Wednesday night after the 1-0 defeat to Rayo Vallecano on Wednesday left Barça languishing in ninth place in La Liga.

58-year-old Koeman was given the dreaded vote of confidence by president Joan Laporta in September after a terrible start to the new season, and at that point, Barça's board made it clear they wanted to Xavi to come in.

Laporta agreed with his fellow directors that was the best course of action, and has since been trying to convince Xavi - as 90min confirmed - to make a return to the club.

That plan has now accelerated with Koeman's departure.

90min sources indicated early on Thursday that Xavi was ready to accept the role, and Sport say that personal terms on a deal are in fact agreed - and include appointing his brother Oscar and Sergio Alegre as assistants, and Ivan Torres as a fitness coach.

Barcelona now just need to reach an agreement with Al-Sadd over compensation, and it's believed that Xavi does have a release clause written into his contract.

The axe finally fell on Koeman after another disastrous Barcelona display - that included a Memphis Depay missed penalty - saw the club slip further off the pace in La Liga. It's understood that Barça officials made contact with Xavi to let him know Koeman's sacking was coming, and that he needed to make a decision on his future - whether that be in Catalunya or not.

Al-Sadd have maintained throughout that they will not stand in Xavi's way should Barcelona's former midfield talisman wish to return, and that appears to be the decision he has made.

An interim coach is likely to be in place for at least a couple of games, and that is a responsibility likely to be landed at the feet of youth coach Albert Capellas. 90min understands that Xavi's first game in the dugout could be the local derby with Espanyol on 20 November.