Georgia imposes one-year ban on export of wheat and barley

According to the government's decision, the ban will be valid until July 1, 2023 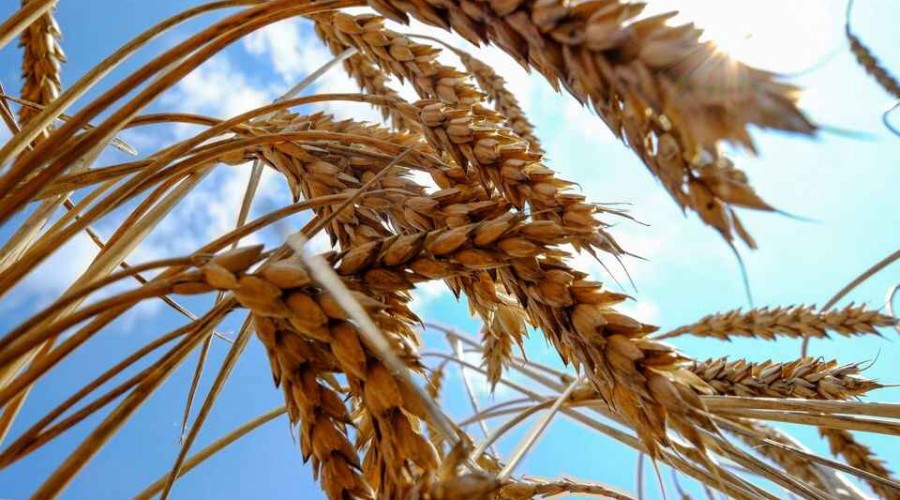 The decision was taken considering the food security situation due to the war in Ukraine.

Georgia produces about 130,000 tons of wheat annually, only one-fifth of the country's total consumption. As for barley, 60,000 tons of crops are expected to be harvested in the neighboring country this season.