A power shortage could batter the fortunes of the ruling Liberal Democratic Party (LDP), already under fire for its handling of higher consumer prices 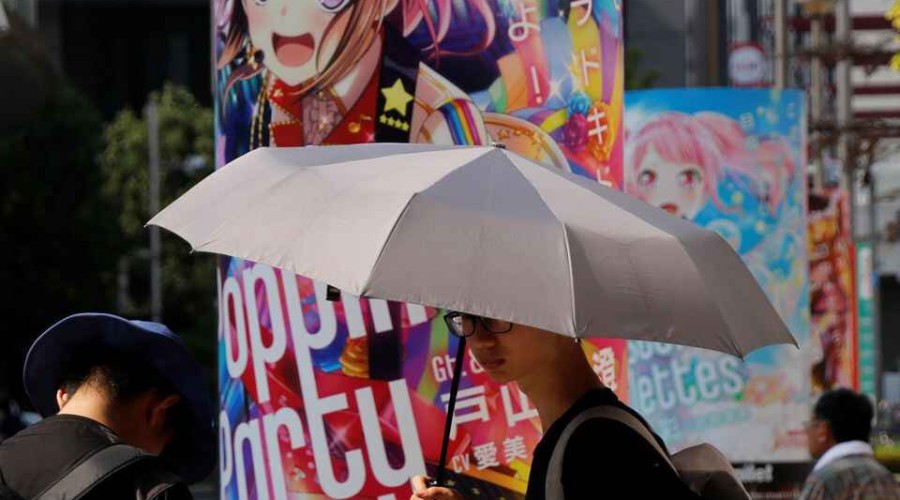 Japan prepared on Monday for a possible power crunch as temperatures climbed nationwide, with authorities warning of higher than expected demand as the rainy season ended in the capital, Tokyo, at the earliest since record-keeping began, Qazet.az reports.

Less than two weeks ahead of an election for the upper house of parliament, surging electrical prices are making life tougher for Japanese customers, following higher fuel costs brought by Russia's invasion of Ukraine.

"Electricity demand has been staying above yesterday's forecast since this morning, amid unseasonably intense heat," an official of the Ministry of Economy, Trade and Industry told a news conference, adding that demand had outstripped predictions.

"The supply-demand outlook, based on the latest weather forecast and other factors, is still expected to remain below the 5% reserve ratio during some evening hours," the official added.