The paintings in question are a work by Italian Renaissance painter Titian Vecellio, A Portrait of a Young Woman and a painting entitled Temptation by Giovanni Cariani 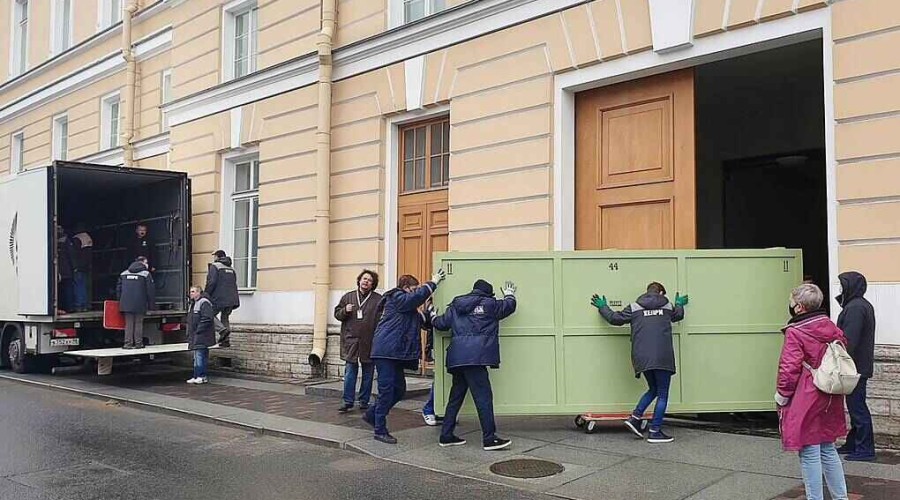 She explained that these are two paintings from the exhibit dedicated to female images in Titian’s art which took place in Italy. "These masterpieces were the only items from the collections of Russian state museums at this exhibit. They also were the last items from the Hermitage located until now on the territories of European countries," she wrote on her Telegram channel.

The paintings in question are a work by Italian Renaissance painter Titian Vecellio, A Portrait of a Young Woman (circa 1536) and a painting entitled Temptation (1520s) by Giovanni Cariani (Busi). The exhibit was held at the Royal Palace (Palazzo Reale) in Milan from February 23 through June 5, 2022, the press service of the Russian Ministry of Culture specified. It is noted that overall 50 paintings by Titian and his contemporaries were exhibited.

The official added that earlier, a painting by Pablo Picasso entitled Young Lady returned to Russia from an exhibit in Rome which opened on February 15. In light of recent developments in Ukraine, the Hermitage asked to return the painting yet later it was decided to leave it at the exhibit until May 15, the initially agreed upon date.

"I am grateful to the Government of the Russian Federation, the Russian Foreign Ministry and transport companies which provided transportation for an invaluable contribution to the return of Russian museum items," the minister concluded.