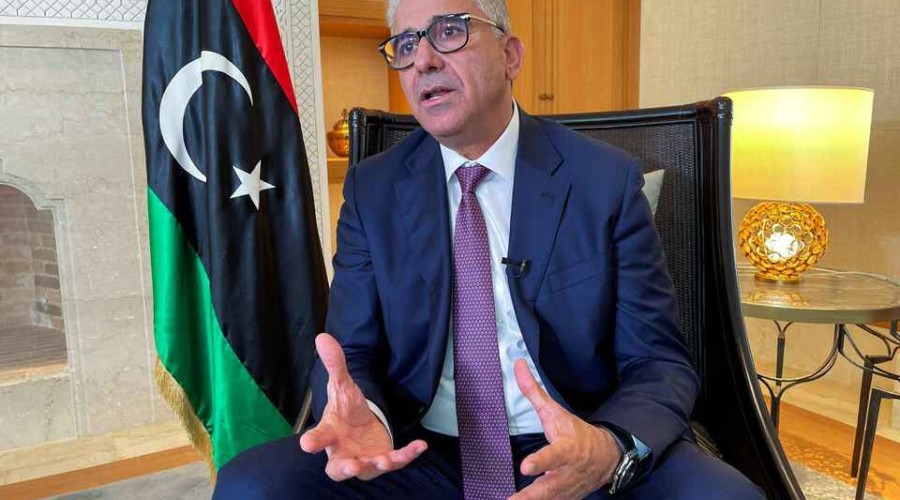 Libya's parliament-appointed Prime Minister Fathi Bashagha said on Wednesday his government supported removing all foreign forces and mercenaries from Libya, guided by a committee set up to safeguard a ceasefire after the 2014-2020 conflict, Qazet.az reports.

In an interview with Reuters in London, where Bashagha is trying to drum up support for his government to take over in Tripoli, the leader said he was a "big supporter" of the 5+5 committee which agreed foreign fighters should be expelled.

The 59-year-old said his government in the eastern city of Sirte had begun its work despite Abdulhamid al-Dbeibah, who was installed as prime minister last year through a U.N.-backed process, rejecting its move, leading to a standoff.