The hope is that the Qatari grant would open the door for at least $50 million in U.S. funding as well as other sources of support to bolster the army to the end of the year, Nerguizian said 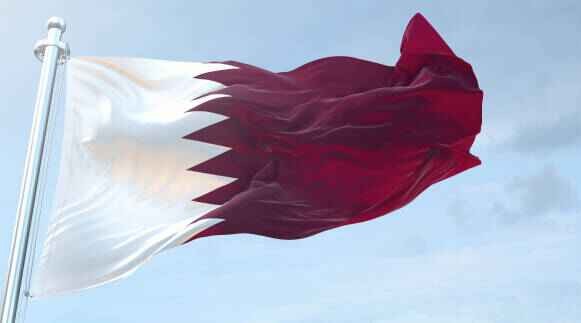 Qatar has pledged $60 million to the Lebanese army, state news agency QNA said on Thursday, funding that is earmarked to support the salaries of Lebanese soldiers, Qazet.az reports.

The Lebanese Armed Forces (LAF) said the package was intended "to support members of the army" but did not specifically mention salaries. The Qatari government did not have any immediate comment.

Discontent has been brewing in the security forces as Lebanon's currency has lost more than 90% of its value against the dollar, driving down most soldiers' wages to less than $100 per month.

"The funding is specifically earmarked to support soldiers salaries. It will provide support for a period of time with the goal of stabilizing the situation," one of the sources said.

Aram Nerguizian, a senior military adviser at the Carnegie Middle East Center, said "it is the intention of the LAF to deploy the full amount of the Qatari grant to enable a $100 cost-of-living adjustment per LAF household over the next six-to-seven months."