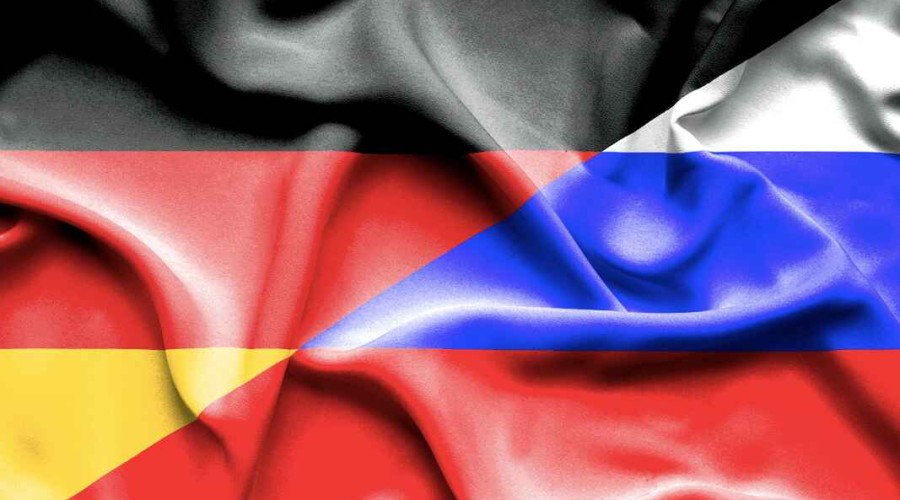 The ministry said it summoned German Ambassador to Russia Geza Andreas von Geyr and made a formal protest over the expulsion of the Russian diplomats, using as a pretext the “absolutely unfair, biased conviction” of Russian national Vadim Krasikov, who on Dec. 15 was sentenced to life in prison for the 2019 murder in Berlin of Georgian citizen Zelimkhan Khangoshvili.

Commenting on the verdict, German Foreign Minister Annalena Baerbock said the investigation had also found that the murder was carried out "on the order of state agencies of the Russian Federation.”

“The Russian side categorically rejects unfounded and detached from reality accusations of the involvement of Russian state structures in this crime,“ said the Russian Foreign Ministry.

The Russian side will “invariably adequately respond in a proportionate manner to any potential confrontational attacks by Berlin against us in the future,” it added.

Khangoshvili, an ethnic Chechen, fought against the Russian army during the Second Chechen War from 1999 to 2009 and worked in both Georgia and Ukraine against Russian interests.