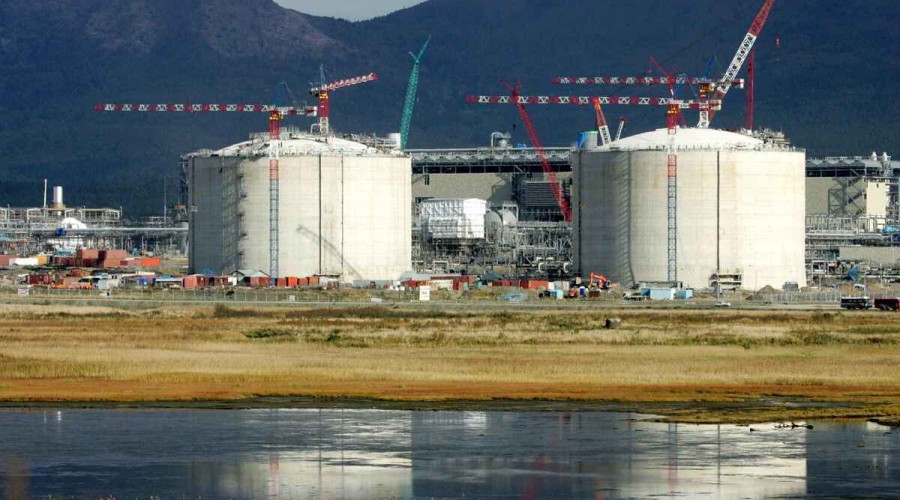 President Vladimir Putin has raised the stakes in an economic war with the West and its allies with a decree that seizes full control of the Sakhalin-2 gas and oil project in Russia's far east, a move that could force out Shell and Japanese investors, Qazet.az reports.

The order, signed on Thursday, creates a new firm to take over all rights and obligations of Sakhalin Energy Investment Co, in which Shell (SHEL.L) and two Japanese trading companies Mitsui and Mitsubishi hold just under 50%.

The five-page decree, which follows Western sanctions imposed on Moscow over its invasion of Ukraine, indicates the Kremlin will now decide whether the foreign partners can stay.

State-run Gazprom (GAZP.MM) already has a 50% plus one share stake in Sakhalin-2, which accounts for about 4% of the world's liquefied natural gas (LNG) production.

The move threatens to unsettle an already tight LNG market, although Moscow said it saw no reason for Sakhalin-2 deliveries to stop. Japan imports 10% of its LNG each year from Russia, mainly under long-term contract from Sakhalin-2. The action also raises the risks facing Western companies still in Russia.