Russia: 'western regimes' and 'illegitimate sanctions' to blame for any global grain shortage 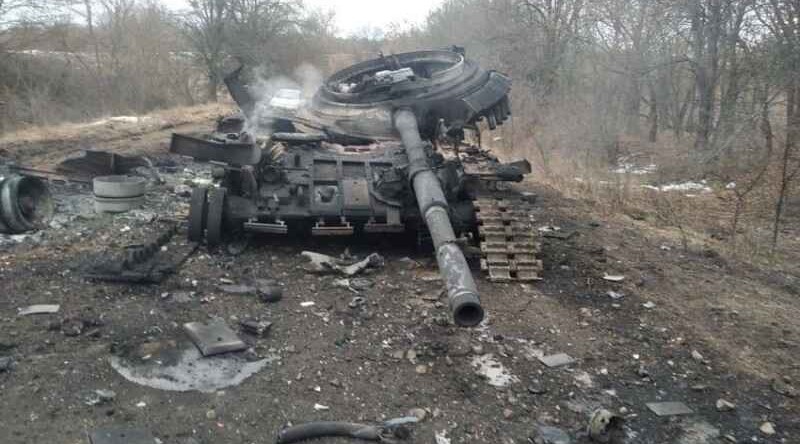 The Russian foreign ministry has issued an opinion by press secretary Maria Zakharova about the global grain situation, Qazet.az reports.

She cites statistics claiming that grain production and trade levels are higher than previous years, stating that “there will be more grain in the world”. Zakharova goes on to write:

Representatives of the West are using every platform, including the UN, to accuse Russia of reducing the amount of grain available on the market through its actions, allegedly throwing a wrench in grain operations which, according to the West, has sent prices for wheat and other grains up. In reality, though, there’s more grain on the market than in previous years, and trade is up as well.

She claims that the causes of rising prices and shortages are

She goes on to say “With regard to whether famine is a realistic scenario, experts increasingly foresee a pessimistic outcome. They believe that many nations will be impacted and even more will become destitute. The western regimes that instigate and cause destruction should be blamed for that.”