Sixteen killed as bus falls into gorge in India 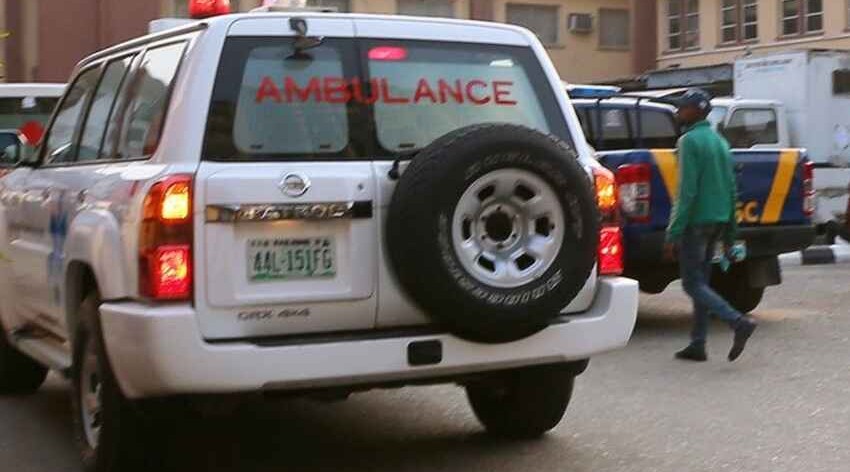 A private bus fell into a gorge in Himachal Pradesh's Kullu district on Monday, leaving 16 people, including some school children, dead, a senior official said, Qazet.az reports according to India Times.

Kullu Deputy Commissioner Ashutosh Garg said the Sainj bound bus fell into the gorge near Jangla village at around 08:30 am.

District officials and rescue teams have reached the spot, he said, adding the injured were being taken to a nearby hospital.