Taliban spokespersons confirmed that the leader, who is based in the southern city of Kandahar, was in the capital attending the meeting of more than 3,000 male participants 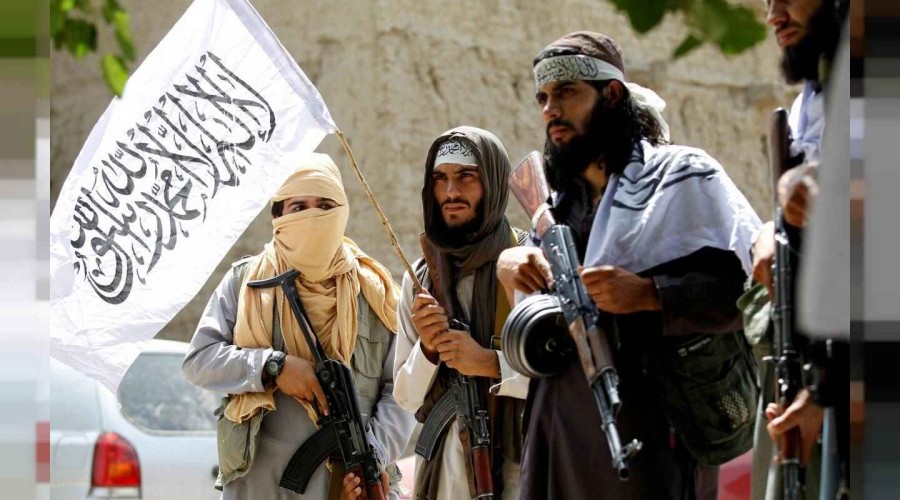 The reclusive supreme leader of the Taliban, Haibatullah Akhundzada, has joined religious leaders from around Afghanistan in the capital Kabul at a meeting with a focus on national unity, during which he congratulated the group on their takeover of the country, the state news agency said Friday, Qazet.az reports.

Taliban spokespersons confirmed that the leader, who is based in the southern city of Kandahar, was in the capital attending the meeting of more than 3,000 male participants.

After receiving pledges of allegiance from participants raising their hands, Akhundzada congratulated those who gathered on the group's victory in Afghanistan when the Taliban swept to power in August following their insurgency against foreign and United States-backed Afghan forces for 20 years.

"The success of the Afghan jihad is not only a source of pride for Afghans but also for Muslims all over the world," he said according to the state-run Bakhtar News Agency, using the Arabic word signifying a spiritual struggle.

As the Taliban unveiled their interim government in September, after U.S.-led foreign forces withdrew and a U.S.-backed government collapsed, the mysterious Akhundzada retained the role he has held since 2016 of supreme leader, the group's ultimate authority, but he is rarely seen publicly.

The Kabul gathering began on Thursday under tight security. At one point, sustained gunfire erupted near the venue, which Taliban spokespeople said was the result of security guards firing at a "suspicious location," adding that the situation was under control.