Since Sunday, about 30,000 residents in New South Wales state have been told to either evacuate or warned they might receive evacuation orders 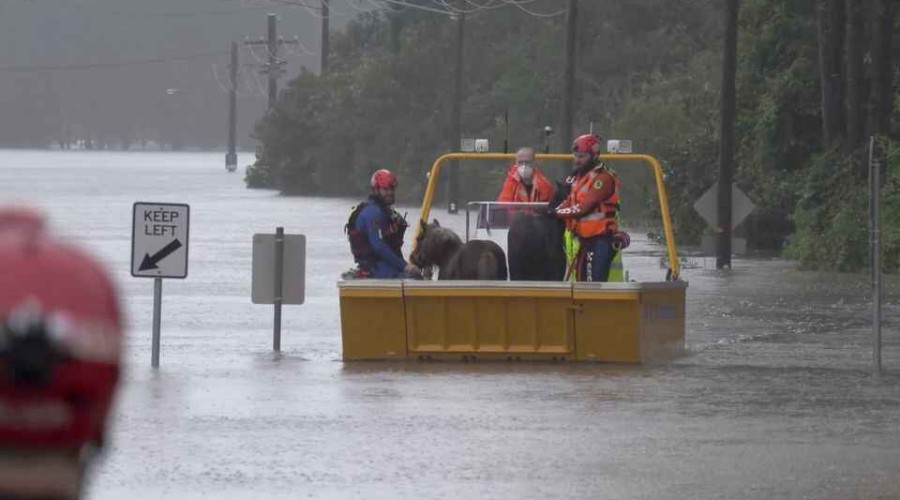 Fresh evacuation orders were issued for tens of thousands of Sydney residents on Monday after relentless rains triggered floods for the third time this year in some low-lying suburbs, Qazet.az reports.

An intense low-pressure system off Australia's east coast is forecast to bring heavy rain through Monday across New South Wales after several places in the state were hit with about a month's worth over the weekend.

Frustration swelled in several suburbs in the west of Australia's largest city after floods submerged homes, farms and bridges.

"It's just devastating. We are in disbelief," Camden Mayor Theresa Fedeli said.

"Most of them have just come out of the last flood, getting their homes back in place, their businesses back in place and unfortunately we are saying it is happening again."